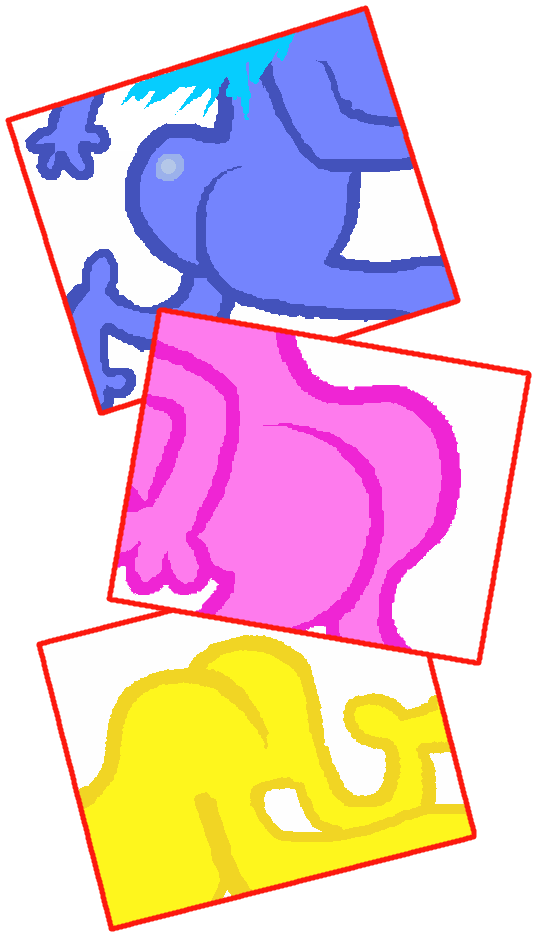 I'm a 23 year old genderfuck guy from Michigan, specializing in 3D art.
That said I don't post much of it, I'm actually more likely to post 2D doodles.
But you're probably here because I'm a mod at the Trollian.Space Homestuck instance!
I think the words 'send toot' with every toot I make. Toot toot!

Bro / Dirk Strider and Vriska Serket. Multisourcing! I know, right? yeah.
I'm also Nagito Komaeda, Springtrap, and Asriel Dreemur.
If you're uncomfortable with any of them, please mute instead of block.
I don't talk about my canons unless asked privately, so don't worry too much!

I exist elsewhere only sparingly.
If you get to be my friend, I'm often on Second Life.
It's my real actual job! Selling ilicit materials to furries!
Isn't the world so amazing? Hahaha SSI please help


Quick Facts:
- My 3D work uses Blender 3D! It's free. Try it. Use it. Sell stuff from it.
- I use any pronouns but identify closest to 'agender-ish male'. Even if I'm in a she/her mood!
- I don't own a smuppet irl. Lots of other stuffed animals though!
- I own a Minihoof and a Lil Cal shirt. I can't wear cosplay glasses :(
- My typing style changes a lot because my brain exists in a pocket dimension.